Who knows? Certainly not Wippa!

How are ya wippa couldnt resist
K

returnofthetankme20 said:
How are ya wippa couldnt resist
Click to expand...

Probably my steak there getting ready at the butchers block

Should be done on Monday. Rowett and the players old man are pals so should be no fucking about or u-turns.

returnofthetankme20 said:
How are ya wippa couldnt resist
Click to expand...

Peckham Lion said:
Should be done on Monday. Rowett and the players old man are pals so should be no fucking about or u-turns.
Click to expand...

Thought it was done?

Wippa said:
Thought it was done?
Click to expand...

No mate, terms agreed and medical on Monday then hopefully signed and sealed. Fuck me, i owe the fella in the carpark a bloody good drink

Peckham Lion said:
No mate, terms agreed and medical on Monday then hopefully signed and sealed. Fuck me, i owe the fella in the carpark a bloody good drink

That was me Peckham, vodka And tonic please

Good wippa been a while mate

Saxon Lion said:
That was me Peckham, vodka And tonic please

On my way with it now Saxon, see you in the carpark

A good mention of us from an Artice in Leedslive

Millwall finished ninth in the Championship last season, but are understood to be committing resources to a concerted push next term. George Honeyman has arrived from Hull City, Benik Afobe from Stoke City and Zian Flemming is a club-record signing from the Dutch top flight.

returnofthetankme20 said:
Good wippa been a while mate
Click to expand...

Nice one. Yeah it has. I should be down there a fair bit this season. If you fancy meeting up for a game give me a bell

Wippa said:
Thought it was done?
Click to expand... 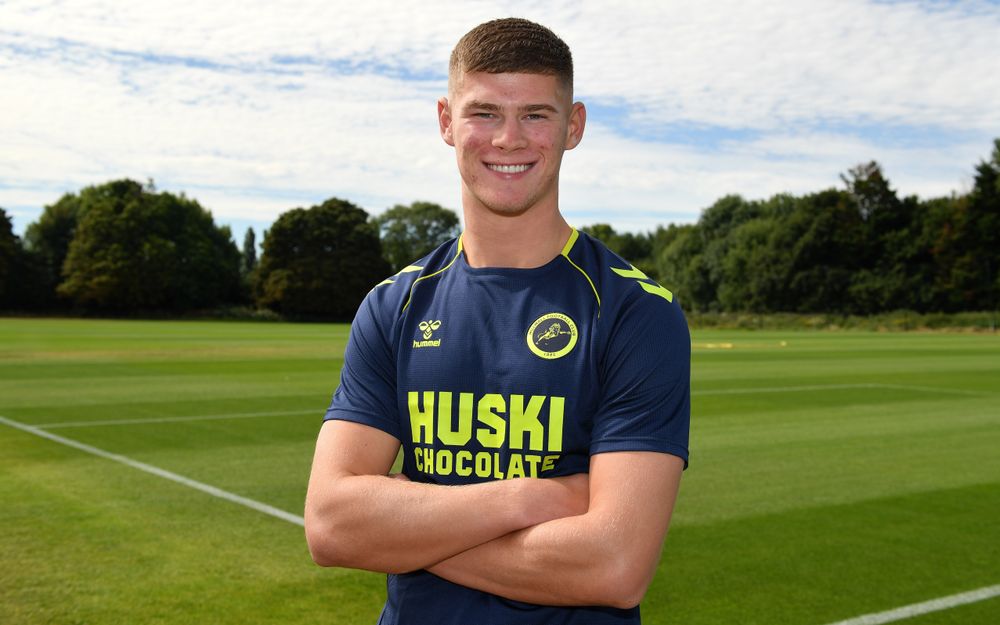 On one of the Weeds supporters forums seems like its 50/50 about us taking Cresswell off them!

Some silly cunt called Cjay, had this to say:

“Not a fan of that neanderthal club but it will toughen him up and he needs to get matches under his belt.”

“Raphinha going to Chelsea and now Cresswell going to these scumbags.

What a shitty day”.

Fuck knows what Irish Ian is on about!

“Glad Charlie is getting a loan, pity about the club he is is going to but if it is any consolation they will be help us more than we will be helping them”

“I think he will become a bit of a cult hero at The Den. They will love him.”

”No better place to learn than the Den. They don't take fools gladly down there. If he gets it right he will be sound.

lufc1304 gave us a begrudging comment whilst sticking the boot in:

”I'm 50/50 too, but a full blooded season (or half season if we recall him) will do his development the world of good. He needs to be starting regularly and it seems we can't offer him that yet. Hate that mob, but they're more of a footballing side than they used to be so may well be a good move for him and he comes back knocking on the first team door.”

Can’t believe Weeds supporters type the way they speak, but mentalcase does!

“I like CC, great potential, United can't offer him first team chances with Cooper, Koch, Llorente, Hjielde and Struijk, so it looks like a loan is the best option at this stage, he's still young, a full blooded championship season won't do him any harm, it might us though, if we aint careful he will think we don't want him and end up elsewhere on t' cheap.
It would be criminal if we didn't have a clause to call him back when needed, but thats Leeds all over right ?”