Who Gets Shouted At This Week? – Barnsley v Millwall 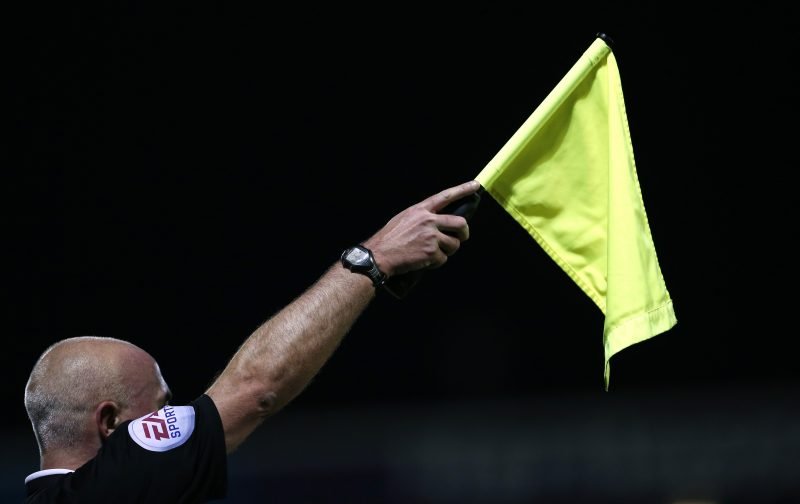 The Football League have now announced the Match Day officials that will take charge of the game between Barnsley and Millwall this Saturday.

Barnsley host Millwall on Saturday March 17 for the game at Oakwell and the match carries a 1pm kick off.

He was most card happy that year in the game between Newcastle United and Norwich City where he showed ten yellow cards. He also showed eight yellows and two reds in the match between Rochdale and Bury.

He took in 38 matches in 2015-16 and in those games, across all competitions and football divisions, he handed out a total of 153 yellow cards and five red cards.

He was most card happy in the match between Birmingham City and Reading on August 8 with a total of nine yellows being shown.

Bankes began refereeing in Liverpool in 1996, aged 14. Bankes was subsequently appointed to the EFL Referees List in 2014, prior to which he spent two years as a Select Group Assistant Referee, which included his appointment to the FA Cup semi-final between Wigan Athletic and Millwall. He refereed the National League Play-Off Final at Wembley in 2014. In his two seasons on the Referees List he has overseen two Play-Off semi-finals.