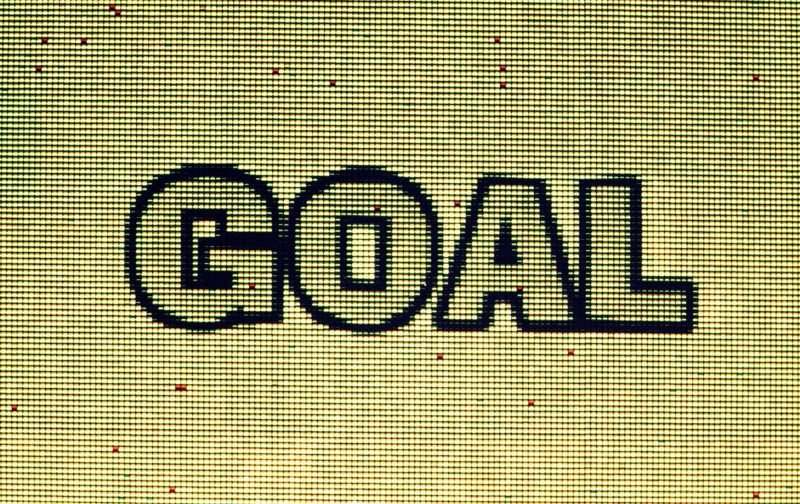 With games running out in the 2017/18 season, Fulham are still battling for automatic promotion this year although many will believe Cardiff City are better placed to achieve that. For ourselves though, our ‘quiet as she goes’ approach to the campaign sees us sit comfortably in sixth place as we entered the game.

The match itself saw a clinical Fulham score three times in the second half to take all the available points on the night but Millwall will be disappointed not to have found the scoresheet in the opening 45 as we had the better chances at the stage.

The loss also ends our incredible 17-game unbeaten run and it does complicate our Play-Off push as although we remain in sixth on 69 points, Derby have two games in hand on us and Preston and Sheffield United can use their game in hand to match our point score.

The promotion battle is far from over though and we remain more than in the mix.