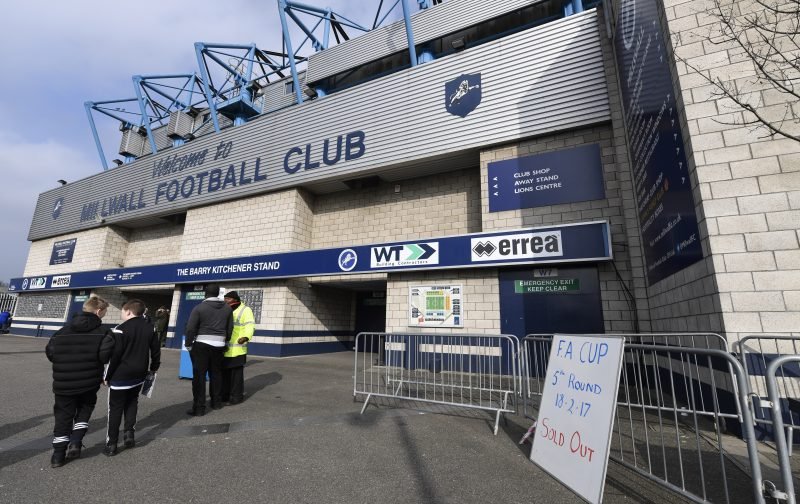 A decent performance against a side that has had the Indian sign over us for far too long.

We began well with some good movement down both flanks and everybody getting their foot in well. It wasn’t long before our first chance came along. A corner from the left was swung in by Williams, Copper nodded it back across goal, it was passed back to the edge of their area but the shot sailed over the bar. we continued to press and it just looked like a matter of time. They had other ideas. They spread the play to their right when TC gave their bloke far too much room. He hit a cross to the middle which cannoned off their bloke and Hutch and Copper too, fell kindly for him with a hint of handball and he smashed it home from ten yards. Martin had no chance.

We regrouped and kept pressing forward but it looked as if it could be on of those days. Fred was caught offside five yards into their half, the ref blew, they threw the ball down two yards into our half and the ref just played on. Scandalous! We continued to press forward, get our foot in and create some threatening moves. One of them broke down but TC got his strong challenge in, the ball was fed to Wallace who crossed it and there was AOB to pass it into the net from ten yards. A deserved equaliser. They managed a scooped shot which sailed over following a deflection but that was the sum total of their attacks. We continued to press forward and a dinked ball to the far post from Fred found Wallace, but a combination of goalkeeper and bad luck saw it roll across the face of the goal And so 1-1 it was at halftime.

NH had clearly told them to carry on the way we were and the goals would come. And it didn’t take long for our second. A deep ball found AOB on the right in their box. He caught it, crossed it well and there was Thompson to force it home from ten yards. They looked crestfallen. All of their manager’s halftime talk was out of the window in less than three minutes. We continued to press forward and then they pressed the self-destruct button. Some close passing down the left clearly frustrated their bloke who took Wallace out with a wicked tackle. Our lot were incensed and the ref had little option but to show him a red for an early bath.

They floundered and we took full advantage. A long shot from Wallace took a poor contact from their defender, fell kindly for AOB who hit it sweetly from 25 yards into the far corner. They struggled to adapt to their 4-4-1 and we continued to press forward. Morison flicked a forward pass to Fred in their box who held off a powder puff challenge from the defender and slotted it into the left of the goal with his left foot. It was game set and match.

They made two subs and went to 4-3 2 and looked livelier but we took off Morison for Gregory and Wallace for Twardek and looked comfortable. We even got Romeo on for Fred who looked cream crackered. The ref took pity on them and blew up after 90 minutes even though there had been 6 subs.

Martin looked solid and assured and could do nothing for the goal. McLaughlin slotted in well and looked strong and composed and Hutch and Cooper looked similar. TC had a wobbly first half but a better second half.

Wallace looked energetic and threatening and Williams had a calm and composed game. Thompson had his normal pocket battleship performance but had a little bit more skill and guile to his game and edged MOM for me. AOB had his normal enigmatic game where he finds the right place at the right time to score two good goals.

Morison looked solid and threatening and signalled to NH that at 4-1 and twenty minutes to go could he come off. Gregory looked lively. Fred played better…could he have played worse?….than last week and scored a decent goal and certainly tried harder. Twardek, Gregory and Romeo played decent cameos for the time they were on.

So, one down to our bogey team and come back and win 4-1, in the hat for round four so here’s hoping we get a day at the Emirates or the Etihad. Sadly, it will probably be a trip to MK bloody Dons or up to Spotland to face Rochdale. Oh well. We can dream!