Seven On Duty For Millwall This Month 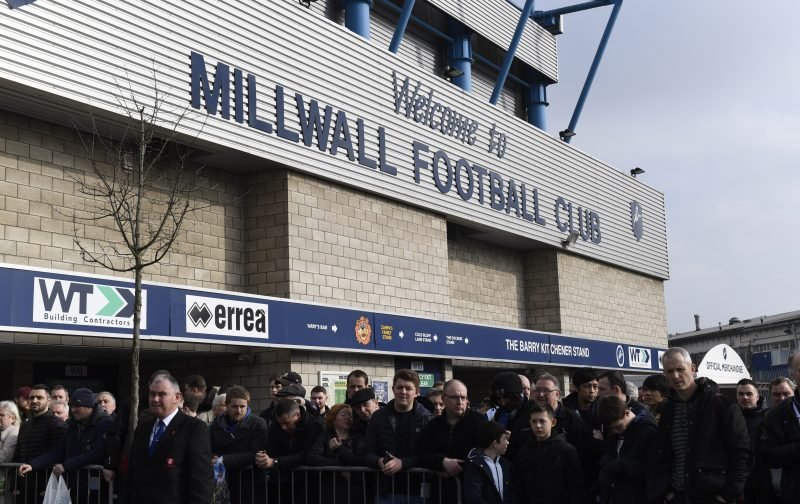 Millwall will have seven players out on international duty during the month of March.

Having returned to the club in January, Tim Cahill is off on duty for Australia once more as they go into friendly matches against Norway and Colombia, with the latter taking place at Fulham’s Craven Cottage on March 27.

Conor McLaughlin, George Saville and Shane Ferguson have already been confirmed in the Northern Ireland squad for the game against Korea Republic at Windsor Park and Jordan Archer will be hoping for his first Scottish cap with him being named in the squad to face Costa Rica in Glasgow before making the trip to Hungary.

Marlon Romeo will be looking for extra caps as Antigua and Barbuda take on Bermuda and Jamaica in friendlies.

Let’s hope they return safely and with no injuries.