Self Belief Is Key To Millwall’s Play Off Hopes 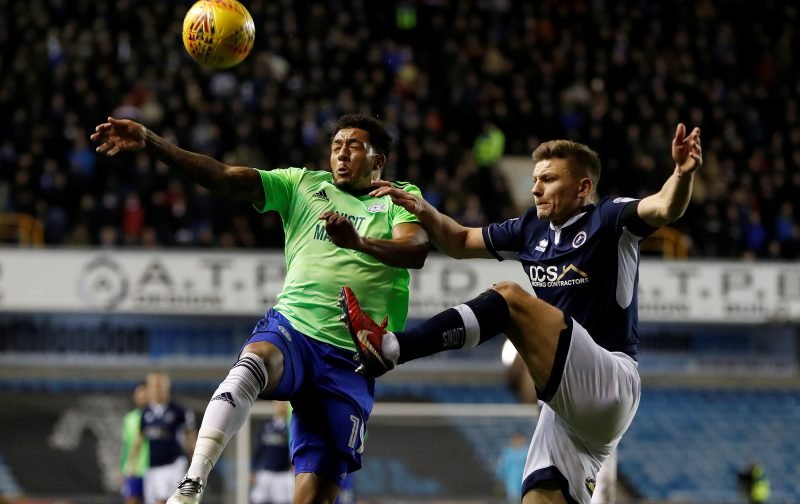 Shaun Hutchinson has said that Millwall need to dare to dream with nine games remaining as we close in on the Play Off spots in the Championship.

Having won promotion last season nobody was expecting a chance of double success this campaign but form has certainly warranted it and the club sit six points off the last season extension spot and when you’re in that position with nine games left nobody can ignore what could be achieved.

Speaking to the official site this week as he met with the media, Hutchinson said belief would be absolutely crucial in the upcoming games but it couldn’t become a distraction as we are here based on taking it one game at a time.

‘You have to believe or else the rest of the games in the season are meaningless. We just have to keep doing what we’re doing and give ourselves a chance. If we can do that then we have had a really good season.’

With Millwall looking to equal a club record successive away wins on to spin when we travel to Oakwell to face Barnsley this weekend, he went on to say.

‘Away from home we have been brilliant recently and continuing that will be key. We are travelling to Barnsley on Saturday and are prepared a tough game. They proved they are a strong side when they came to The Den earlier in the season and took all three points. They will work really hard and make it tough for us, but if we keep doing what we are doing away from home then I’m sure we will be alright.’