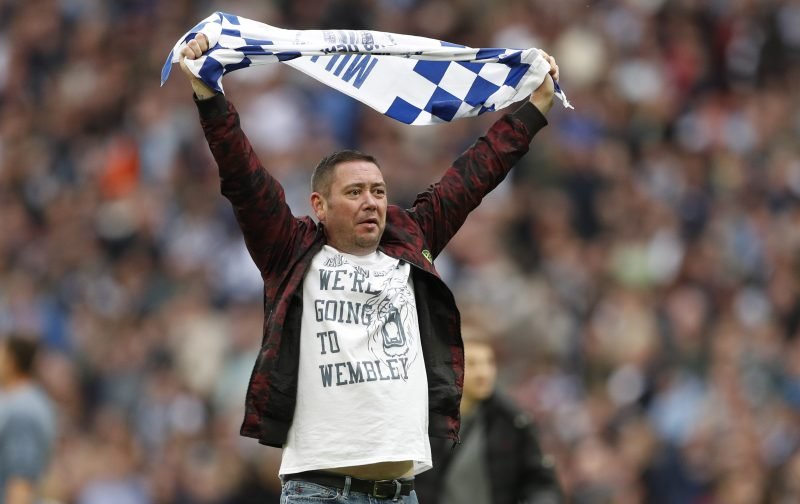 Archer: 7. Only had to make one save and a clean sheet. I’m still concerned by his tardy anticipation and lack of communication with the guys in front of him. Could easily have given away a 1st half penalty.

Hutchinson: 7. Typical performance, although left floundering by Gallagher once in the first half.

Cooper: 8. My MOTM. I think his height and ungainliness camouflages a decent player. Read the game well, covered fellow back four members, won important headers in both boxes, unlucky not to score and a top performance all round.

Meredith: 7. Another competent and competitive display. His link up play with Fred late in the game was as much surprising as it was eye-opening.

Wallace: 6. Not one of his best games. Ordinary first half going forward as well as assisting Romeo. Came more into the game and more threatening in the 2nd half.

Williams: 7. Don’t remember seeing him get caught in possession, but I’m sure if he was some will let me know. A couple of important firm tackles halted potentially dangerous City attacks. In effect, swept in front of the back 4 and organised the midfield. Several corners found their target and in the last 20 minutes, pulled our strings in midfield and hit several excellent passes including a peach to set Fred free inside the full back late in the game.

Saville: 7. His best game for some while. Tenacious.

Marshall: 6. A classic case of after the Lord Mayor’s Show. Made a decent pass that enabled Gregory to set Wallace up for a shot on target but other than that was fairly anonymous.

Morison: 7. Quiet first half and appeared to be struggling against the Birmingham CDs but came into his own midway through the second.

Gregory: 7. Another selfless display, especially in the first half when Morison wasn’t at the races.

Fred: 8. What can I say? He looked a World Beater. IMO, his best 25 minutes for us. But what should we expect on Tuesday? I’ve no idea!

Tim: 6. Only on for 10 minutes but it looks to me as if being the main target man for launch ball will not suit him. Broke away with Fred for a 2 v 1 and chose the wrong option.

Shackell: Too short a time.

Neil: 8. Got the team selection and substitutions right.