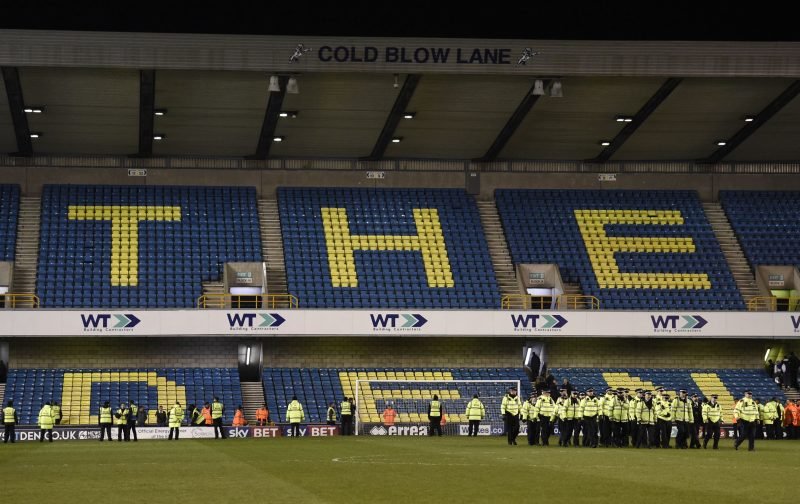 With last weekend’s victory over Brentford seeing Millwall move up into tenth place in the Championship table with Play Off dreams alive, George Saville has described the dressing room as being like a happy family and he feels that togetherness is really showing it’s worth given the run of form of late under manager Neil Harris.

Having clearly exceeded targets both on a personal and club front given most simply hoped to avoid relegation and nothing more, Saville told the official site that not only was he delighted with his own form that has seen him score twice in the opening minute of two straight games, he feels the squad are benefiting from their ‘togetherness’ and with nine games remaining, he felt we could ‘enjoy’ ourselves without pressure as we look for even better this season.

‘It was a great way to get the game rolling. We caught them cold a little bit. They take risks, so we pressed high and Jed Wallace did well to read the situation. I took over from there and slotted it in. We’re on a fantastic run. The main thing for us this season was to get to 50 points and now we’ve done that, we can go out, enjoy ourselves and see where it takes us.’

With Brentford more than having their own moments in the game, and Harris admitting we rode our ‘deserved’ luck across the 90, Saville added.

‘Brentford are a really good passing team and right until the end they were non-stop, banging on the door. We dug in and got a bit of luck – obviously it was our day. It’s not surprising to hear the manager talk about the Play-Offs. There are not many teams in the division that we’ve played and not held our own. At the beginning of the season we went into games, played exceptionally well but not got anything from them. The likes of Nottingham Forest away on the opening day is a prime example. Against Brentford, they might have deserved something in the second-half, but we got that little bit of luck that we didn’t get at the start of the season. It’s all coming together at the right time.’

Six points off the Play Offs and unbeaten at home since early November, Saville wanted the club to continue going under the ‘radar’ when it came to the wider footballing world.