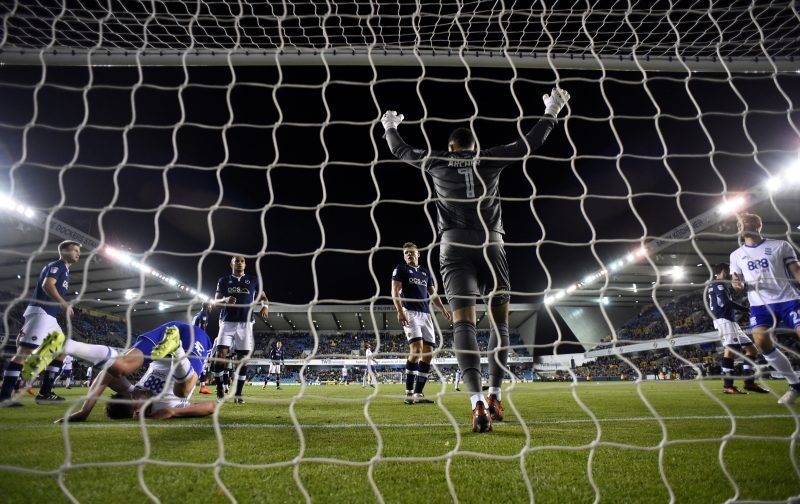 Following today’s clash between Millwall and Sheffield Wednesday, here are the instant reactions from both managers.

Millwall hosted Sheffield Wednesday at The Den for a 7.45pm kick off on Tuesday February 20, with the hosts taking a two one victory on the day.

Sheffield Wednesday took a one goal advantage into the break after a strike from Joey Pelupessy, but Millwall responded strongly in the second period and Lee Gregory had them level seven minutes after the restart and Steve Morison broke his eight game drought to score the winner just after the hour mark.

‘There were no teacups getting overturned in our dressing room at half-time. Our shape was excellent but we just missed that end product. I knew we were on the front foot and were the better side. Second half the attitude was outstanding. We were aggressive in what we did and scored two great goals. It is a platform to build on as we are chasing 50 points as quickly as possible.’

‘Jordan Thorniley was unconscious after the challenge, he has gone to the hospital so our thoughts are with him. We will have to wait for the next hour or so to find out the extent of the injury. But we are very disappointed, we lost the game in just a couple of minutes in the second half and we must look at ourselves. It was a very disappointing game, we took the goal, got in front at half time and lost focus after the first goal.’