Critical, let’s hope he pulls through

A man has been critically injured in an attack after a Championship football match.
The 52-year-old was found with a serious head injury in west London following Queens Park Rangers' 2-0 win over Luton Town on Friday night.
Police believe the man, who is from the Luton area, may have been assaulted or caught up in disorder.
Appealing for witnesses, Met Police Det Con Arrash Faghihi said the incident happened in an "extremely busy" area.
Officers found the injured man near the Uxbridge Road junction with Devonport Road at about 21:50 GMT.
"He remains in a life-threatening condition and his family has been informed," a Met spokesman said.

Staff member
That was kept quiet

PurleyLion said:
That was kept quiet

Yep, hope he does too, but had that happened after a Wall game, we’d have never heard the end of it from the MSM! They’d have been crying out for a points deduction, future games to be played behind closed doors - the lot!

As its Ha Ha Ha, who’s supporters don’t say boo to a goose, there isn’t the witch hunt reserved for them that they would always give to us!

Came across this one the other day, buried on local news on the BBC web site. If it had been us involved in the slightest it would have been on the front page along side calls for a ban and a long list of nobody's citing incidents they had allegedly been on the wrong end of in SE16. 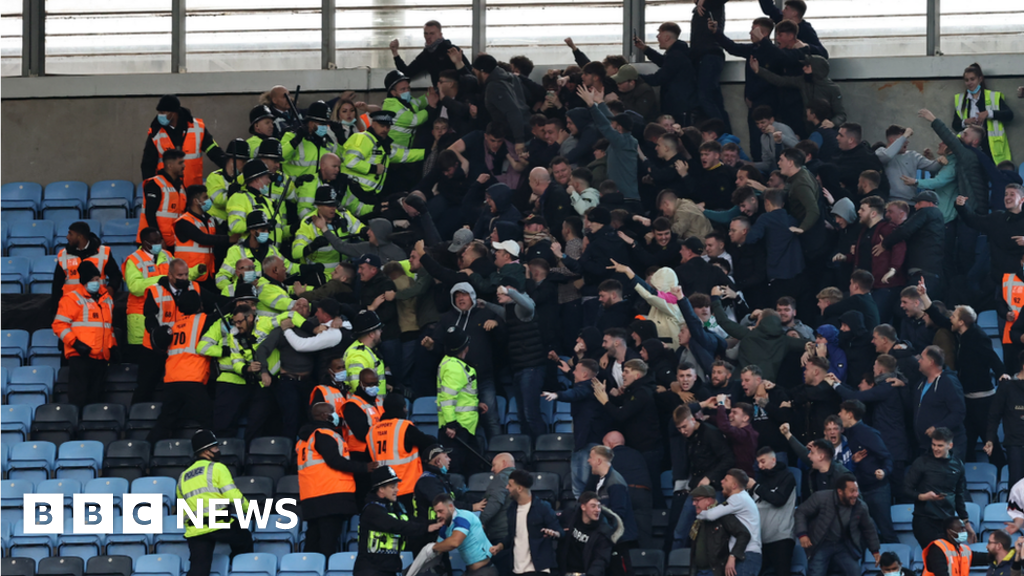 One was taken to hospital after trouble erupted at Coventry City's ground on Saturday.
www.bbc.co.uk