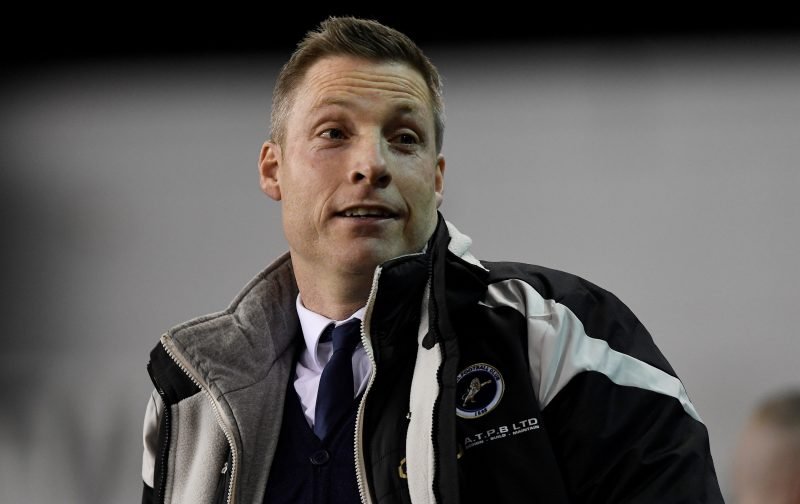 The February nominations for the Sky Bet Championship Manager of the Month Award are:

Steve Bruce (Aston Villa)
Another step forward for Bruce`s team, amidst a difficult personal period for the Villa boss. His side averaged two goals per game, collecting 10 points from five fixtures. Their potency in attack was in part due to the form of Jack Grealish, further proof of Bruce`s shrewd man-management skills.

Neil Harris (Millwall)
His mantra about his side having to maintain a gap between themselves and the relegation zone is fooling no-one after the brilliance of an unbeaten February in which they won four games and drew the other to move into the top half.

Slavisa Jokanovic (Fulham)
Orchestrated a wonderful symmetry as Fulham earned 11 points from five games and a tough fixture list. Each away game was drawn 1-1, each home game was won 2-0, which included victories over Aston Villa and Wolves.

Neil Warnock (Cardiff City)
Not one to panic in spite of Cardiff`s mid-winter dip, Warnock infused his players with renewed belief and cajoled them to garner 16 points from a possible 18, conceding just two goals and re-claiming second place in the process.

Winners will be announced on Friday 9th March 2018.