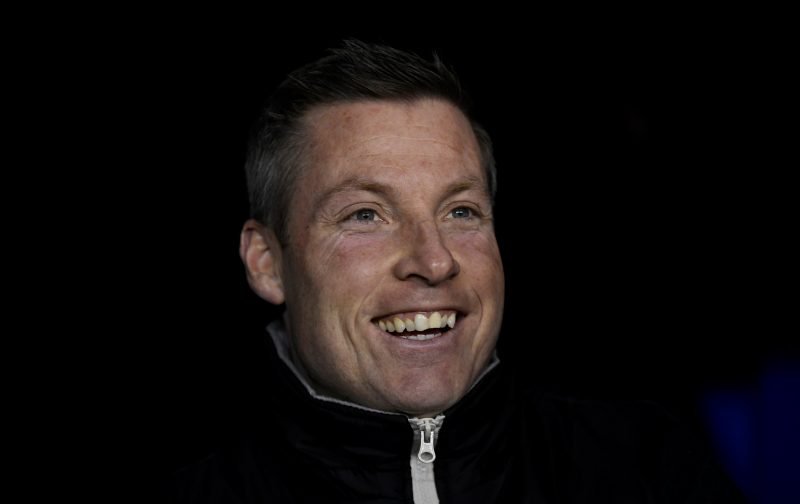 Millwall manager Neil Harris has been reflecting on an ‘excellent’ point from the Friday night encounter with Cardiff City.

Hosting Neil Warnock’s side at The Den for the affair, although the visitors did take the lead through Junior Hoilett, Lee Gregory had us back on level terms shortly before the half time break to secure a point and with both sides having opportunities in the second half to ensure a maximum return, Harris was left pleased with both our attacking play as well as our defensive play on the day.

Speaking to the official site as he met with the media post game, Harris admitted we had started incredibly poorly on the evening, but he was pleased to see us improve and quickly put that behind us.

‘I thought we started poorly and gave a poor goal away – from a great strike – and Cardiff were better than us in the last 10-15 minutes. They managed the game better than we did. But, in between that, we were excellent. The 20-25 minutes leading up to half-time was top draw from a Millwall side at The Den. Cardiff were hanging on at half-time.’

Harris went on to add.

‘I’m really pleased with my players. It’s an excellent point against another top team vying for a Premier League place that have come to The Den and struggled. The headlines will be about the goal that was disallowed, but in the half-hour leading up to half-time, we had chances ourselves.’

With the game seeing the debut of Ben Marshall following his arrival at the club, he was picked out for praise.

‘I thought Marsh was excellent. He showed real quality. The crowd tonight showed their appreciation for what a good player he is. I only took him off because he was still going at full pelt and I was concerned he might gain an injury due to his lack of football recently. He grew into the game and got better as it went on.’

The performances of goalscorer Gregory and Steve Morison were also picked out for praise as well.

‘Moro and Gregs were a handful all evening and gave their defence problems. Steve was unlucky not to score when he hit the crossbar, whilst Lee deserved his goal. I just felt right at the end that Cardiff were on top and that we needed to manage the game better, and Tim with his experience gives us that.’