Equalling The Record Is Nice But It’s Not Our Focus 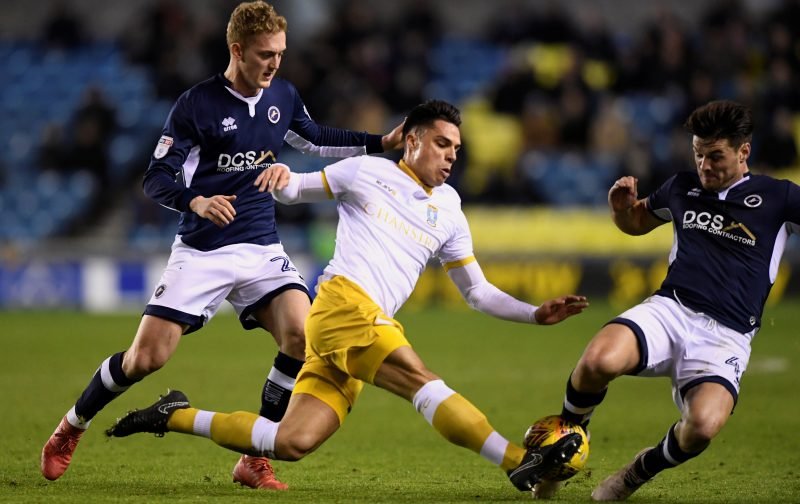 On loan Wolverhampton Wanderers midfielder Ben Marshall has been reflecting on Millwall equalling a record six away wins on the spin, but insisted the focus remains squarely on the fixtures ahead.

With a two-nil victory over Barnsley last weekend with Marshall finding the net alongside Lee Gregory, Millwall made it six wins on the spin to equal our previous club record and it moved us to within four points of the play-off spots.

Speaking to the official site this week Marshall explained that the feeling in the camp was ‘really good’ and we’ve obviously gone into the international break in the best way possible, but the players are already focusing on the next match – Ipswich Town on Easter Monday – but the focus isn’t setting a new record, it’s simply taking all three points to keep our season ticking along.

‘I thought we started the game really well and took them by surprise. Gregs was a threat in behind. In the second-half we were under the cosh and didn’t really keep the ball well, but I managed to score the second goal out of nothing. Some of those go in, some don’t – luckily, that did.’

Turning his attentions to the next match, the 26 year old spoke about how a ‘great bunch’ of lads had helped him settle in quickly and he just wanted what had been a good loan spell so far to continue as Millwall edge quietly closer to the upper reaches of the Championship table.

‘I’ve played quite a lot games. Since I’ve been here, the feeling has been really good. We’re starting to believe a little bit now. All we can do is keep picking up results and see where it takes us.

Obviously we are aware of the record. It means a lot to the club. But our main focus is winning games to try and get promoted. That’s all our mindset should be. It’s a great achievement, though.’