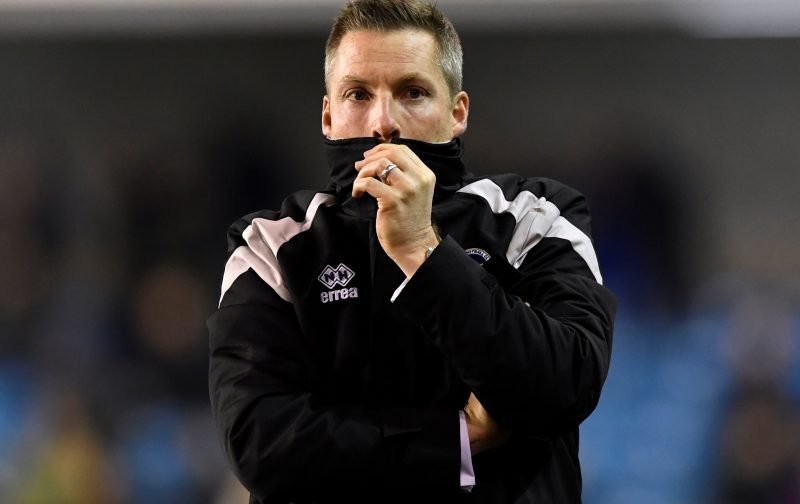 Millwall manager Neil Harris has now held his pre game press conference ahead of this weekend’s clash with Birmingham City and he knows it’s going to be a tough challenge.

Millwall haven’t lost a Championship tie since New Year’s Day and Harris is hoping to see us continue that run of form this weekend as we head to St Andrew’s Stadium to face off against Steve Cotterill’s side and despite their derby loss to Aston Villa last weekend, their own form has been improving slightly of late with seven points from the last five games.

Speaking to the official site as Harris met with the media to preview the game, he was expecting a tough match but he also felt Millwall were entering a ‘season defining’ period beginning with Birmingham that sees us face Sheffield Wednesday, Burton Albion, Sunderland and Hull City in the next 21 days.

‘We have six games in 21 days, they will go a long way in defining our season. We have to make sure we are ready for all of our games and it has been difficult for me to pick a bench lately, let alone picking a team. Competition for places is so intense at the moment and nearly everyone is fit and firing. We have a healthy squad and everyone wants to be involved. It’s a good position to be in going into this match at Birmingham.’

Birmingham sit in 20th place in the Championship table following their last defeat and Harris also knew Cotterill would have the side up for the game to draw a line under that disappointment, but for us the aim is to pull ourselves clear of the congestion at the bottom of the table and try and consolidate our place in the top ten.

‘It’s a tough place to go, playing a team that is below us in the League. They are battling at the moment and will want to chase us down – that will make it even harder for us on Saturday. We are confident but not arrogant going into this one. The boys are in a good place and there’s a really great spirit within the camp at the moment. There is going to be a great atmosphere in the stadium and we’re looking forward to it.’