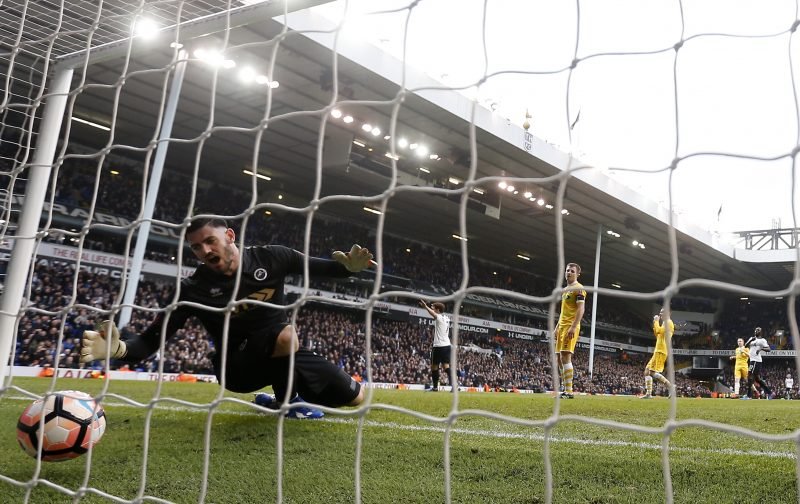 Following today’s clash between Millwall and Sunderland, here are the instant reactions from both managers.

Millwall hosted Sunderland at The Den on Saturday March 3, with both sides playing out a one all draw.

Sunderland opened the scoring on the half hour mark as Bryan Oviedo found the net, but Shaun Hutchinson levelled the scores with 20 minutes remaining in the game.

‘I thought we did enough to win, but that’s a good reality check for everyone associated with this football club. It showed that if we’re not at our best, we can come unstuck against anybody. I thought we came really strong in the second half and if there was anyone who was going to win it, it was us, although maybe our composure in the box wasn’t quite as good as it could have been. No one within the training ground was getting above themselves, it’s just about how far we’ve come from the play-off final last year to thinking about a play-of campaign this year.’

‘I’m pleased with the character but frustrated by the result. It’s a really difficult place to come. If you don’t come here with your sleeves rolled up, you’re finished before you get off the bus. That’s three games now where we’ve had something about us. Four games ago, we’d have lost that game. But when you’re winning 1-0, the very thing we said not to do was what we did – invited pressure. It’s a little bit of a disappointment there, but at least we stood up to the test and got a point. I thought we deserved a point.’